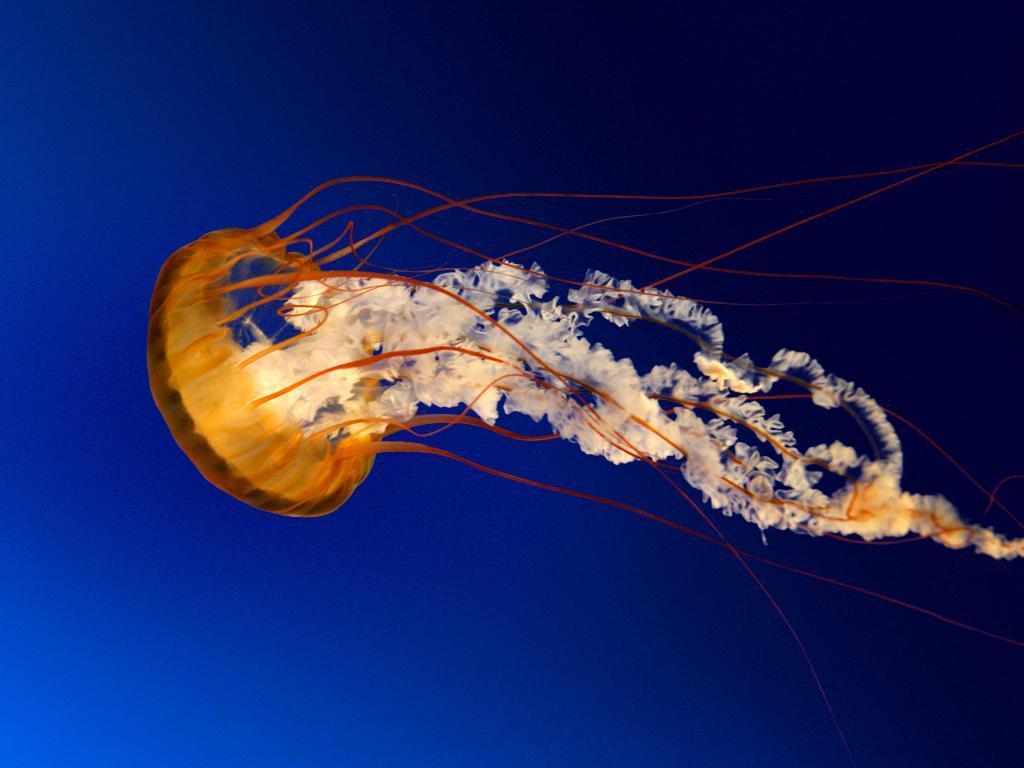 It has been too long … and I have avoided making one of these things.  This is the inaugural post to kick off a series of random projects.  The goal here will be to learn … and keep it weird at the same time.  I wish myself luck.

So at last the [jellyfish] began its story. “The universe,” it said, “was born a long, long time ago, perhaps ten or fifteen billion years ago. Our own solar system—this star, this planet and all the others—seem to have come into being some two or three billion years ago. For a long time, nothing whatever lived here. But then, after a billion years or so, life appeared.”

The creature seemed baffled by the question and turned a pale lavender. “Do you mean in what precise spot?”

“Oh, you know,” he said, waving toward the shore, “the expanse of dirt and rocks that begins over there.”

The creature turned a deeper shade of lavender and said, “I can’t imagine what you’re gibbering about. The dirt and rocks over there are simply the lip of the vast bowl that holds the sea.”

“Oh yes,” the anthropologist said, “I see what you mean. Quite. Go on.”

“Very well,” the other said. “For many millions of centuries the life of the world was merely microorganisms floating helplessly in a chemical broth. But little by little, more complex forms appeared: single-celled creatures, slimes, algae, polyps, and so on.

“But finally,” the creature said, turning quite pink with pride as he came to the climax of his story, “but finally jellyfish appeared!”